We have some exciting news… Drum-roll, please!

TV personality David Schneider will be delivering a keynote at the Science of Retirement Conference in London on the 5th of March!

David is one of the countries leading comedians and storytellers, but what has that got to do the Science of Retirement?

Well, David’s talk is titled Reaching Out On Social.

Humans are storytelling animals. As a species, we are addicted to stories.

As advisers, we know that clients couldn’t give a monkey’s about how much academic or empirical research we do or whether their withdrawal rates is sustainable or not unless Addressing what seems to be quite a hot topic of discussion within the financial world!

Following on from my initial posts, today I discuss the “Woodford Saga” in more detail, and how it is currently circulating the industry. For the last few years, we have published an annual study of the multi-asset fund universe. The result of our latest study is as heart-wrenching as previous years; the overwhelming majority of multi-asset fund managers don’t add any value through their asset allocation and fund selection. In fact, they detract from value.

The 2019 installment of the FinalytiQ Multi-Asset Fund Report is an in-depth analysis of 89 fund families, consisting of 391 multi-asset funds, which collectively hold £125.7bn of client money.

The vast majority of multi-asset funds continued to under-perform the No-Brainer portfolios on a risk-adjusted basis. Over a 5 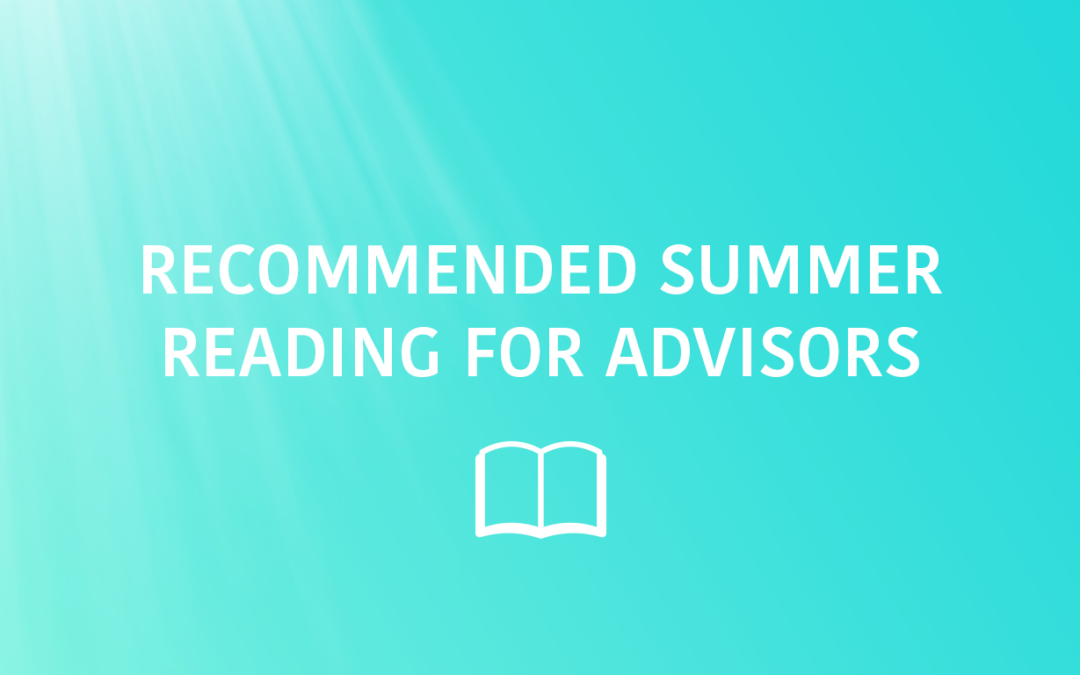 Summer is upon us. If you’re looking for what to read during your holiday, here’s some of the best books I’ve read so far this year and some of the thought-provoking bits for each book.
1. Stay The Course: The Story of Vanguard and the Index Revolution by John C Bogle The formation of Vanguard largely went unnoticed by the press. Today, one searches in vain for any recognition in the financial media that a new company had been born, let alone a new company that had broken the traditional rules of mutual fund structure.
Then again, nobody in 1974

We lost a legend in St. Jack Bogle! The news of the passing of legendary investor Jack Bogle nearly brought a tear to my eye. I’ve personally never even met St. Jack (as he’s endearingly referred to) yet the man still had an immense impact on my life and career and I know many advisers will feel the same.

Such is the impact of Bogle on my own family finances that as soon as our twin daughters were born a few months ago, I set them up with Vanguard accounts within weeks!!! But a lot of what we do at my shop FinalytiQ comes from Jack’s ideas and … More → 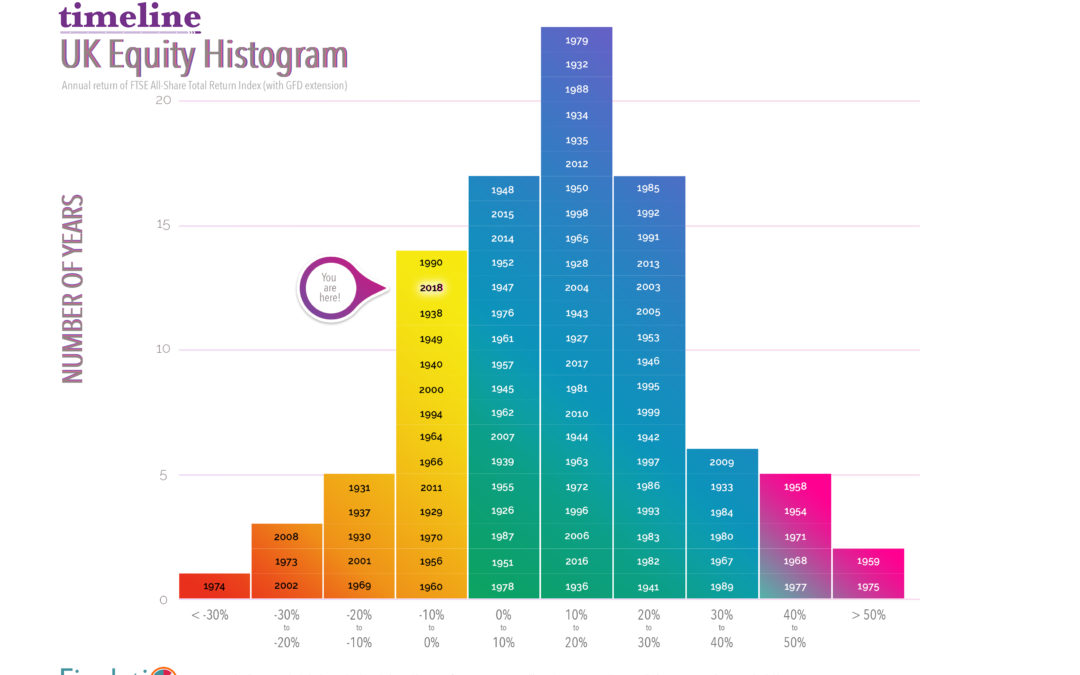 Contrary to what you might have read in the papers, 2018 was a pretty uneventful year for the UK stock market – and indeed, the global market as a whole.

While the financial media appears to be up in arms about the negative return experienced by most major stock market indices in the past year, this sort of temporary decline should be expected, and dare I say welcomed?

Historical data shows that, over the last 100 years, UK Equity ended with a negative return in around one in four calendar years. (This is also true for US and global stock We’re delighted and honoured to announce that Professor Elroy Dimson from Cambridge University will deliver a keynote at the Science of Retirement Conference on Thurs., 28th February 2019 at the Science Museum, London.

Jack Bogle once said that ‘investment professionals who take their careers, their responsibilities, and their fiduciary duty seriously must have a deep understanding of financial history.’ Elroy Dimson has done more than almost anyone alive today to enhance our understanding of the history of capital markets.

Professor Dimson has unparalleled insight into the behaviour of asset classes. Together with his colleagues Paul Marsh and Mike

If you wish to lower the volatility of your portfolio, stop looking at it so often.

This tweet by Rick Ferri is counter-intuitive. If you want to lower volatility, look at your portfolio less often?
Rick is a highly regarded investment adviser across the pond, but we’re not just going to take his word for it, are we? So let’s look at the cold hard data.
The aim here is to see if the percentage of times an investor sees a negative return vs. a positive return differs based on how frequently
… More →

Robo-advice and the art of growing customers for the competition ‘We have been growing customers for General Motors’ observed Lewis Crusoe, a vice-president of the Ford Motor Company in the 1950s.

Mr Crusoe was talking about a well-known problem at the company; low-income Ford owners were trading up to a medium-priced car from its big rival General Motors, as soon as their earnings rose above a certain level.

To address this problem, Ford invested over $250 million to design a new model, the Ford Edsel, especially aimed at the mid-market.

It was launched amidst an obscene fanfare and Ford expected to sell 200,000 Edsels in the first year alone.  Well,

Will the FCA’s inducement rules kill off on-platform tools?

Should advisers use free – but often inferior – tools offered by platforms and product providers, or should they pay for best-of-breed, independent tools available in the marketplace?

This debate has raged among advisers for a long time.

The FCA might have inadvertently settled this debate in its interim report on the platform market study (MS17/1.2). The regulator’s focus here is on whether platform tools have clear direct or indirect benefits for consumers, or whether they have any potential to incentivise advisers. In this case, the risk is that advisers would be less likely to act in the best interests

Stay in the loop

Join over 3000 advisers who receive our thought-provoking, no-holds-barred insight.

You have Successfully Subscribed!